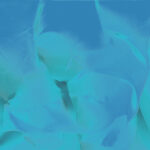 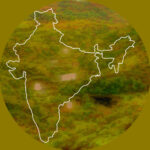 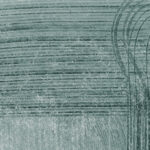 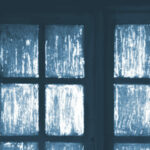 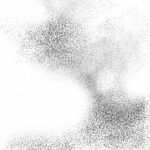 It is a matter of no small significance that Narendra  Modi’s government saw the pandemic as an opportunity to uproot protests against its malicious designs and vilify minorities even further. The true nature of the regime was never more evident than when, as an apathetic and effectively murderous mitigation strategy, it merely borrowed the European lockdown model and imposed a hasty and stringent curfew. The poorest of the poor found themselves unemployed in heartless, infected cities with no food, no shelter, and no help. Their enforced exodus is a permanent blot on all humanity.

The impact of the virus, which supposedly kills without discrimination, reveals multifold layers of oppression. The pernicious social disease which ails the country today is rooted deep in its history – for centuries, Indian society has been plagued by the inhumane institution of caste; even its religious minorities cannot be absolved of this sin.

When the coronavirus lockdown was announced, my father was driving a delivery truck to Jamshedpur, a city named after an industrialist whose family now owns the biggest conglomerate company in the country. My father ignored the first signs of alarm and hit the highway to make a 600-kilometre round trip in order to earn some money. During the first half of March, frightened by the sensational news videos she kept watching on my younger brother’s smartphone, my mother vehemently tried to dissuade him; but, when reminded by my father of their burden of expenses, she conceded, reasoning that the virus would not affect a solitary trucker on the road. But as my father left on his journey, state borders were rapidly closing. Perhaps things would have remained stable for some days, had not Modi imposed a stringent curfew, exhorting Indian citizens to emulate Italian-style balcony singing to cheer up health-care workers. By the time my father reached the unloading point, the movement of everything and everyone “non-essential” had stopped.

Four years ago, a study by two Mumbai University economists claimed a massive increase in “lower income” households in India. This was received as good news. Economists attributed the phenomenon to increasing numbers of drivers, carpenters, and street vendors – people who had graduated from the lowest level of absolute poverty to low-income status by exploiting opportunities in these unorganized sectors. My father, who, at some point in his life, has tried his hand at almost all of these professions, could be cited as a perfect representative of this “new middle class”.

When Modi’s “janata curfew” was implemented on March 22, my father, together with the twenty other truckers who had “luckily” made it to the delivery point, found themselves stranded. The factory owner – a company which churns an average global revenue of a hundred billion euros – proved its generosity by installing a huge bottle of hand sanitizer outside the vacated building. Thanking heaven for not sharing the fate of those truckers who were now stuck on highways and at state borders without food or water, my father and his fellow truck drivers unloaded their vehicles and filled their stoves with kerosene oil. Men for whom all other doors had closed began their long wait.

Summer had started to set in, heating up the interiors of the trucks and forcing them to sleep outside under the sky, where, bitten by mosquitoes, they feared malaria and dengue more than the coronavirus. At one point, driven to desperation by sleeplessness and down to the last of his modest funds, my father decided to walk back home, which meant covering a distance of more than 300  kilometres on foot. On that very day, police in West Bengal flogged a man to death for venturing out amidst the lockdown to buy milk. My mother begged my father to have patience. But during times like these, even patience is a virtue that comes more readily with the help of crisp currency notes. 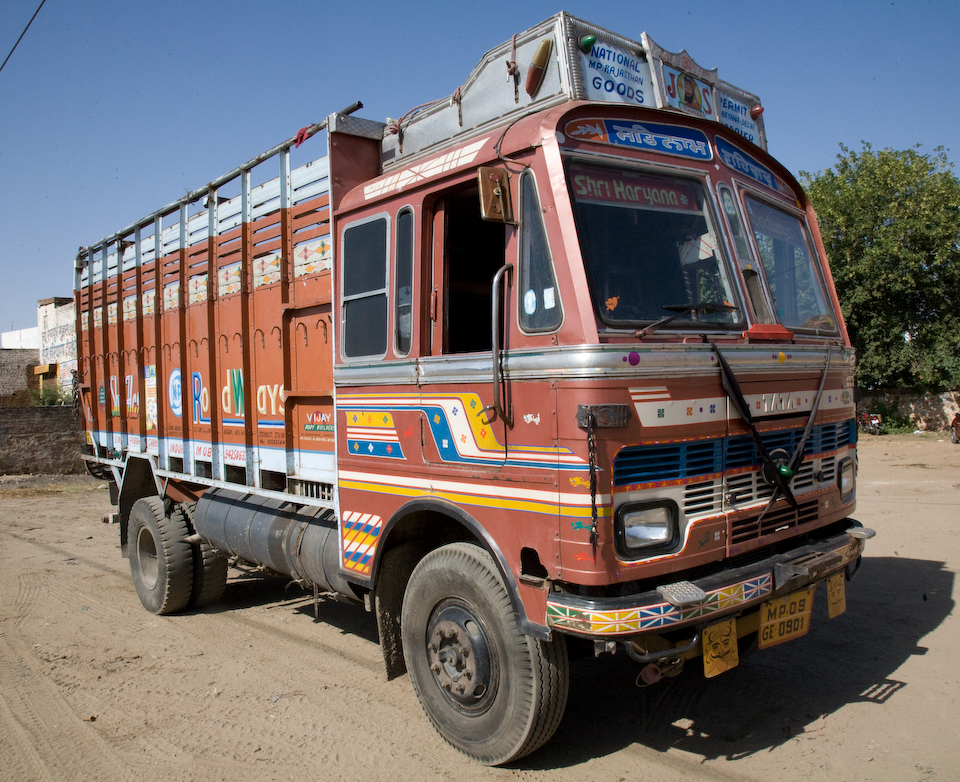 Lack of money was why, a few days into the lockdown, cities in India witnessed a mass exodus of the poorest of the poor – children, women and men who had until that moment lived inside the dizzying fortresses of the rich. Suddenly, those who had never acknowledged the circumstances or even the existence of others outside their air-conditioned vaults, began asking:

“Who are these people crowding outside mulitplexes and American fast food joints?”

“Where do they come from?”

“Where are they walking back to?”

When a lockdown designed mainly for the upper and middle class population was enforced throughout the country and people were encouraged to work from home, these neglected migrant workers, most employed as day-wage labourers, found it hard to be merely alive in the cities where India’s free-market economy had invited them to slave away for entities which did not know how to count below millions and billions. Deserted by their employers and the government alike, they began walking back hundreds of kilometres to their home villages in an exodus which had no prophet, no promised land, and in which, if they were the “chosen people”, it was in the sense that they were chosen to suffer and die.

In April, as the lockdown entered its second month, migrant workers started dying of starvation on roads and railway platforms. A father wept in misery watching his children scramble for food. A man tried to assuage his hunger by eating from the carcass of a dog. Video of a toddler trying to wake up his dead mother went viral on social media. A labourer’s corpse was found inside the washroom of one of Modi’s much flaunted “labourer trains”. Ivanka Trump romanticized the suffering of a little girl helplessly carrying her father on a bicycle. India’s Solicitor General told the country’s Supreme Court that journalists were “vultures feeding on the migrant crisis”. Fifteen houses were reduced to rubble by the military in Kashmir. A number of students and activists were labelled “terrorists” and stuffed into jail. People hoarded food in their fridges and made excited comparisons of the pandemic with Camus’ The Plague. And Prime Minister Modi – who calls himself a “beggarly man” – reminded his voters of the new citizenship laws and the abrogation of Article 370 in Kashmir, while, as a side note, seeking “forgiveness” from India’s poor over the Covid-19 lockdown.