Researcher and doctoral student of Communication at Daystar University in Nairobi, Kenya. 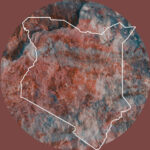 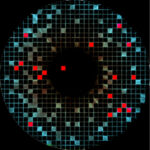 What COVID-19 gave us: Citizen agency in East Africa 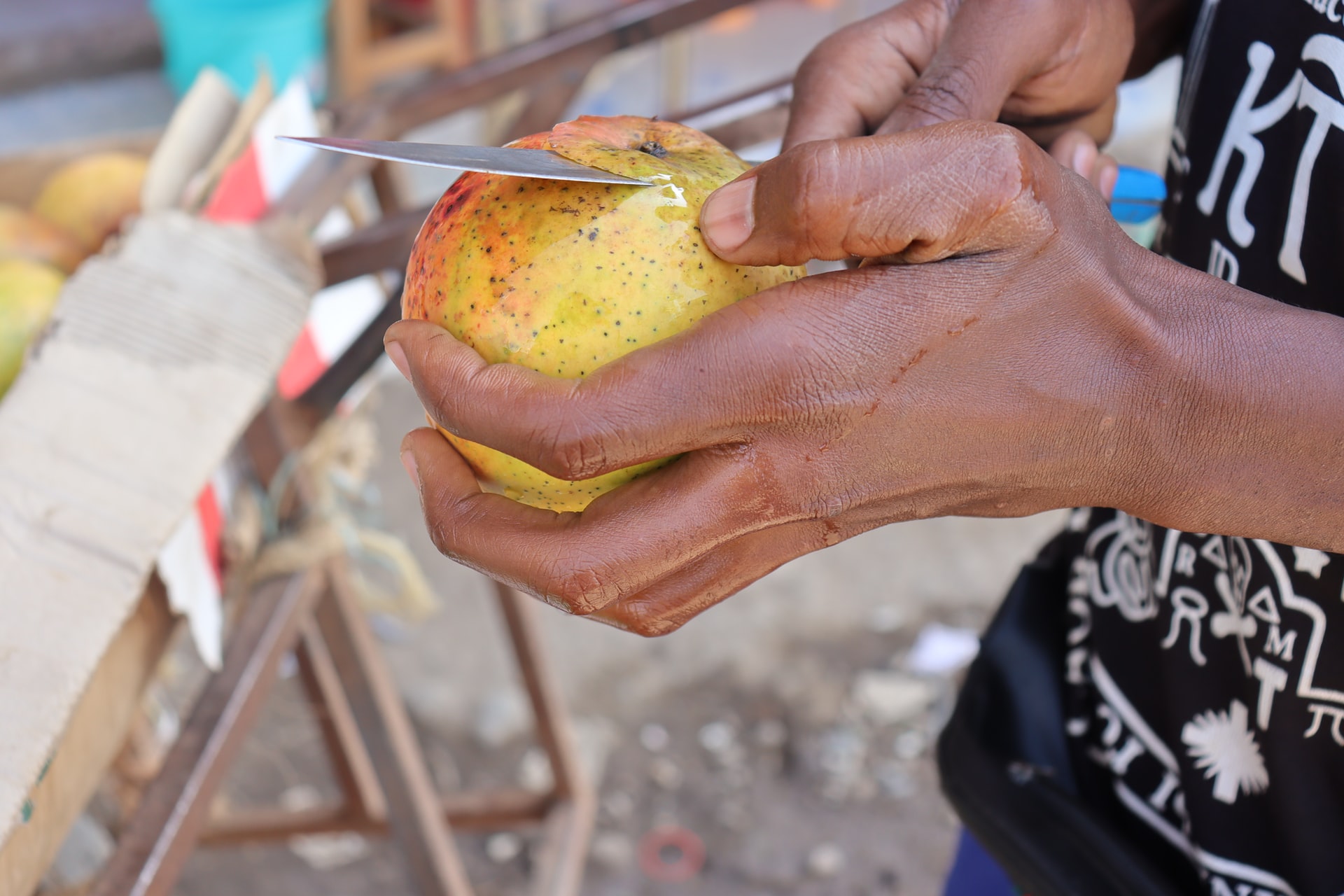 In June 2020, John-Bell Okoye and two co-researchers began a qualitative study of citizen compliance of COVID-19 protocols issued by the Kenyan government. These protocols included social distancing, mask wearing and hand washing with running water. Their interest was in understanding how well people in rural areas responded to these measures. They chose a busy fruit and vegetable market in Ongata Rongai, a bustling densely populated town in Kajiado County, adjacent to the country’s capital city Nairobi. The town recorded the country’s first case of COVID-19 in March 2020.

The study began with observation where the researchers spent several weeks stationed at different points in the market, watching the traders and their customers. The traders were observant of the government-issued protocols. For instance, they kept their masks on and organized for the setting up of handwashing stations at the market entrances. The researchers saw that customers however, did not consistently wash their hands as they entered the market. For example, some would want to enter the market without handwashing and when directed to do so, would prefer to wet their hands without using soap.

The study is still ongoing and the researchers have now embarked on conducting interviews. But in this clip (below), John-Bell presents an interesting finding they’ve already established. The Kenyan government’s compliance protocols included the use of mobile money rather than actual cash. This was seen as a way to limit the means by which the virus could be transmitted. However, most traders stopped using the mobile money application (known as the M-pesa app) because they found that some customers would reverse transactions after paying and receiving the goods. John-Bell discusses this finding and also responds to a question about its implications on the power of the citizen in adopting technologies even in a time of crisis.

Mobile money transfers are a quick and easy way of exchanging money, and were established though optional practice in Kenya before the pandemic. But when COVID-19 led the government to require transaction payments via mobile money, there were certain assumptions made about trust: in the government issuing the edicts about using mobile money, in the mobile money application(s) themselves, and among the market traders and customers.

The adherence to the mobile money requirement showed an initial trust among the citizens in government. Using the application(s) showed a trustworthiness in the technology, and the traders revealed an initial trust in their customers. When this trust was abused, the mobile money provider introduced features to protect traders from payment reversals, but some traders remained skeptical, some relying on their colleagues to receive money via phone for them, and then getting it as cash. The study established that trust is an essential component in the social use and adoption of technology, even in times of crisis.