Trish Greenhalgh is Professor of Primary Care Health Sciences and Fellow of Green Templeton College at the University... -> 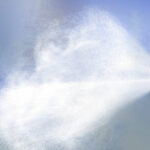 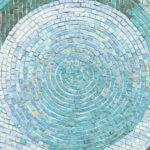 Reflections on science in the COVID-19 pandemic

During 2020, in an ironic reversal of the paradigmatic battle between airborne (miasma) and waterborne explanations for the spread of cholera in the nineteenth century, key advisory groups including the WHO, US Centers for Disease Control and Prevention, European Centre for Disease Control, and Public Health England all assumed that the dominant mode of transmission of SARS-CoV-2 was respiratory droplets. Just as in the 1850s, policymakers assumed the mode of transmission rather than seeking empirical demonstration of it. They dismissed claims from people who argued that the virus was—or could be—significantly spread through the air. And they ignored what philosophers of science might call ‘black swan’ evidence (i.e. real-world observations that cannot be explained by prevailing mental models) such as super-spreader events. The ill-fated performance of Bach’s St John Passion in Amsterdam’s Concertgebouw auditorium in March 2020, for example, soon after which 102 of 130 choir members developed symptoms of COVID-19 and four people died, simply cannot be explained by an exclusively droplet mode of transmission.

Droplets emitted in coughs and sneezes are relatively heavy and fall to the ground or onto surfaces quickly. A droplet mode of spread means that transmission of the virus will occur only when in close proximity to others—1 metre according to the WHO; 1.5 or 2 metres according to other bodies—and also via our hands (which are easily contaminated by droplets, for example when we touch our eyes, nose or mouth) and fomites (objects we may touch with contaminated hands, such as our mobile phones). ‘Contact and droplet mitigation strategies’ (preventive efforts built on droplet theory) include the physical distancing of shoppers in queues plus frequent and assiduous washing of hands and wiping-down of surfaces. Masks, according to the droplet hypothesis, need only be worn when physical distancing is impossible, and are viewed as a relatively minor component of the prevention package.

Despite the WHO’s firm insistence on the droplet theory of transmission, this mental model was not universally accepted. Indeed, in China, where the disease emerged, the prevailing theory was based on recent historical experience with the SARS and MERS viruses, both of which had been shown to be airborne. An airborne model of spread means that transmission occurs both at close range and at longer distances (via ‘shared air’), and that the chemistry of air composition, the physics of air flow and the architecture of the built environment are all influential in the model of spread. Using this mental model, masks, worn by everyone at all times when inside a building or vehicle, were a key factor that could keep the air virus-free—which is why, even before 2020, many people in Asian countries wore masks outside the home. Japan’s highly successful ‘3Cs’ prevention policy—avoid crowded places, closed spaces and close contact—was based on an assumed airborne route of transmission. 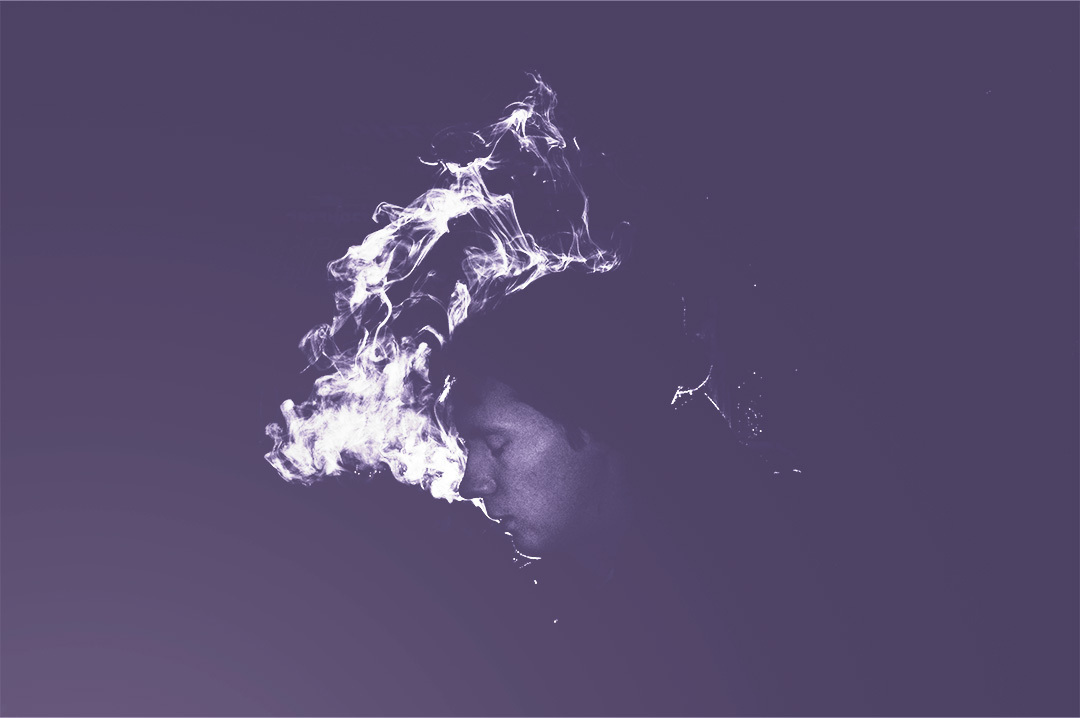 Original image by Dmitriy Ermakov, 2016, with edits by Ritika Jathar.

But in the West, and throughout most of 2020, policy thinking was dominated by the empiricist conclusion that there was ‘no evidence’ for the efficacy of masks and by speculation, based on a droplet model of spread, that both risk compensation and touching the mask could cause harm. Tellingly, these statements were not corrected even when empirical evidence emerged demonstrating no risk compensation and no increase in face-touching in people who wore face masks.

Because different mental models informed very different policies in different countries, a vast natural experiment resulted. The findings were striking. Countries which had recommended face masks for the public in the first 30 days from the first documented case (usually because key authorities accepted a miasma—airborne—theory of spread) had, on average, orders of magnitude fewer deaths from COVID-19 than countries which delayed such recommendations beyond the first 100 days. But just as in the 1850s, publication of this mechanistic evidence led, in many settings, not to the immediate adoption of a new mental model but to a doubling-down on the old model.

I argue that both the long delays in replacing flawed, miasma-driven approaches to cholera prevention in the nineteenth century and long delays in replacing an exclusively contact-and-droplet model of SARS-CoV-2 prevention with one that includes airborne transmission in the twenty-first both had a philosophical explanation in terms of which mental models of reality prevailed and the extent to which scientists and policymakers favoured data over theory. In the more recent example, ideological movements in the West drew—eclectically—on statements made by scientists, especially the confident rejection by some members of the EBM movement of the hypothesis that face masks reduce transmission.

The WHO changed its stance to recommend the more extensive use of face masks by the lay public in December 2020. By early 2021, it had begun to talk about the importance of ventilation—but at the time of writing, its advice is still focusing largely on contact and droplet measures such as surface cleansing and handwashing, and explicitly privileging the bricks of RCT evidence over the odd-shaped dry stones of mechanistic evidence.

While I disagree with the scientists who reject the airborne theory of SARS-CoV-2 transmission and the evidence for the efficacy of face masks, they should not be dismissed as ideologically motivated cranks. On the contrary, I believe their views are—for the most part—sincerely held and based on adherence to a particular set of principles and quality standards which make sense within a narrow but by no means discredited scientific paradigm. That acknowledged, scientists of all creeds and tribes should beware, in these fast-moving and troubled times, of the intellectual vices that tempt us to elide ideology with scientific hypothesis.

You can read the full article here.

Further resources on droplet dogma and denial of airborne transmission:

Jimenez et al., 2021. ‘Echoes Through Time: The Historical Origins of the Droplet Dogma and its Role in the Misidentification of Airborne Respiratory Infection Transmission’. SSRN