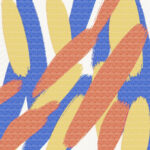 The Confluence of Institutional Violence and Structural Poverty

in Low-Income Neighborhoods of Argentina 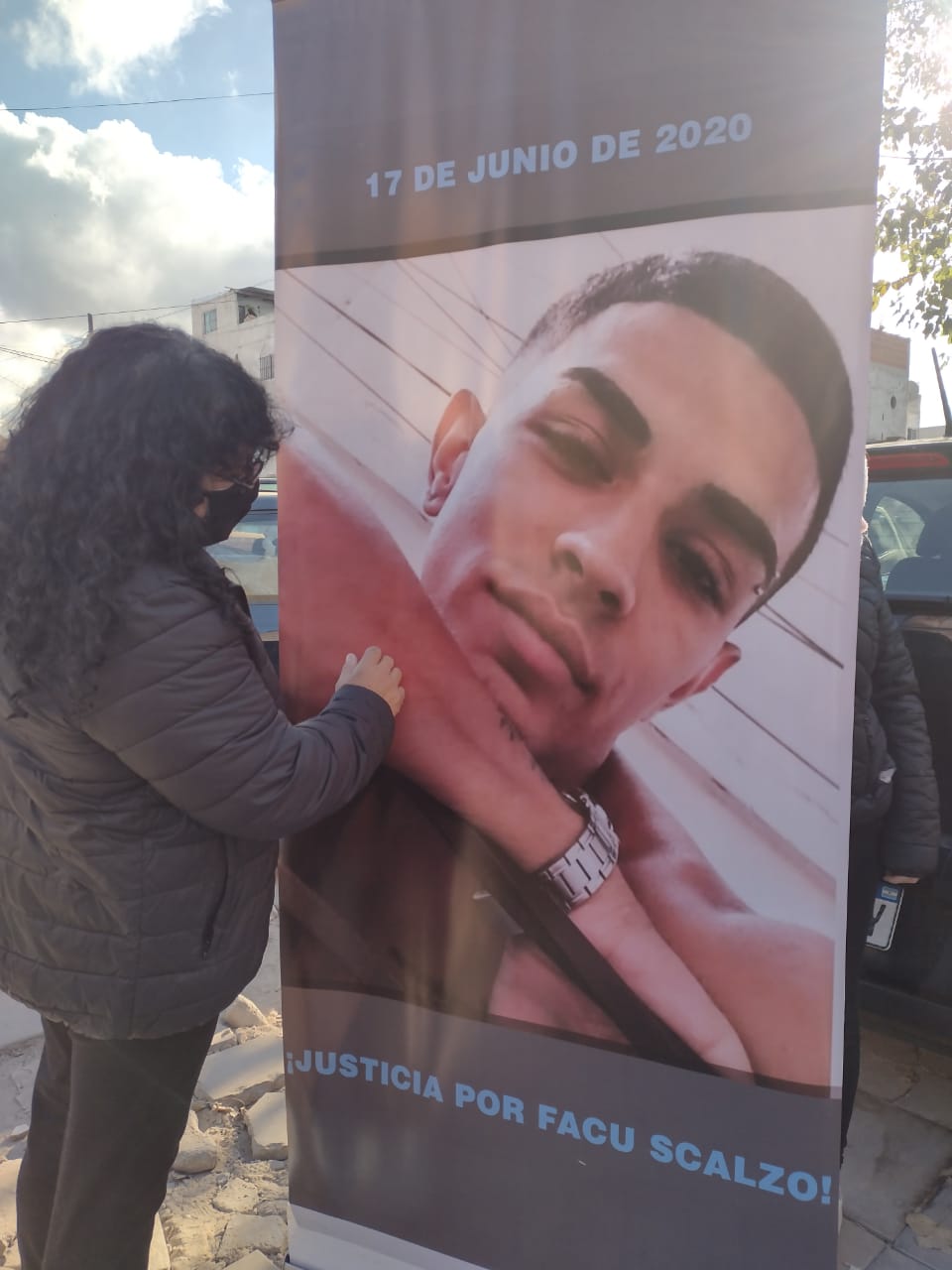 Poster of Facundo Scalzo, with the caption "Justice for Facu Scalzo" (Photo by Rolando Andrade Stracuzzi)

Expressions of prejudice, discrimination, and institutional violence against ethnic minorities and youth in low-income neighborhoods have been brought to light in our research into the impacts of the pandemic in Argentina. ‘Institutional violence’ as a political and theoretical category makes visible the lethal actions of security forces, the penitentiary service, and other institutions, and also includes recurrent, routine non-lethal violence, which can be of low intensity. The scope of our study encompassed not only armed and police forces, but also other institutions which might exert violence, both symbolic and physical, with deleterious effects on people’s lives. We have observed an increase in the stigmatization of residents in terms of ethnicity and social class in the context of COVID-19.

In April 2020 we began conducting anthropological research in the metropolitan areas of Buenos Aires and the city of Resistencia in the Province of Chaco, localities which at that time had a particularly high incidence of COVID-19. Residents typically lived in overcrowded conditions in poor housing, without adequate sanitation, and often without clean tap water; in these areas, they also contended with a lack of adequate infrastructure. Many of them told us that they experienced discrimination and stigmatization because of their origin, place of residence, and social class: in some cases because they were poor, and lived in a deprived location where COVID-19 was rampant; in others, because they were indigenous people and were profiled. The results of our research can be found on our website, Saludidades, where we include timelines, ethnographic data, maps, and media resources. Our extended study of institutional violence can be found at the India China Institute website.

We recount episodes such as the point-blank shooting in 2020 of a young man Facundo Scalzo who lived in a poor neighborhood of Buenos Aires by the Gendarmerie, and the disappearance of Facundo Astudillo, another young man who went missing after having been stopped by the police because he was traveling during the lockdown. In August 2021, a fisherman found the remains of a body. Nearby were tennis shoes and clothes. Facundo’s mother recognized the clothes as belonging to her son. She claims that they were planted in the spot where the unidentified body was found. The Argentine Forensic Anthropology Team was called to assist in identifying the remains of the completely deteriorated body. Both cases illustrate the profiling of young men in these localities, security forces labeling them as delinquents without detention or conducting an investigation. The mothers of these two young men have been at the forefront of claims for justice. As such, they are part of a long tradition of struggle for human rights in Argentina carried out mainly by women (Mothers of Plaza de Mayo -/ Madres en lucha.

The Qom, an indigenous group who migrated decades ago to settle in Resistencia in the northeast of Argentina, experienced different forms of discrimination and violence. The pandemic began in their neighborhoods when a young man hospitalized by another illness contracted the virus, and it rapidly spread among his family and neighbors, causing the death of more than 16 people and the infection of dozens more. In addition to this, major hardship was caused by the closure of their neighborhoods and their inability to go to work and provide for their families. Moreover, the presence of COVID-19 led to non-indigenous neighbors accusing them of spreading the virus, and in some cases pouring gasoline on their homes, threatening to burn them. On another occasion, four youths were violently beaten up by policemen who entered their home without a search warrant and then transferred them to the police station where they continued to inflict physical, verbal, and sexual violence, making death threats and referring to them as ‘savage’ and ‘contaminated’ ‘Indians’. This event led to the discharge of the policemen, and the intervention of human rights organizations including the provincial Office of Human Rights.

Other forms of institutional violence took place at a public hospital in Resistencia, where Qom people hospitalized with the virus were isolated, without the possibility of phone contact with their relatives. Those who died were cremated without the consent of their families, and without their families being able to conduct their mourning rituals. The Qom considered this to be discriminatory because according to them non-indigenous people were not cremated.

Our conclusion is that, while these everyday forms of violence are not new in the experience of disenfranchised people, the health emergency and lockdown policy exacerbated the discriminatory and violent behavior of institutions, and the media have exacerbated the situation by reinforcing negative stereotypes. Profiling, everyday discrimination, and institutional violence have all intensified in the context of fear and uncertainty generated by the pandemic, inflicting social suffering on subaltern citizens, turning them into scapegoats for the spread of the virus.

We are grateful for the funding provided by the Ministry of Science, Technology and Innovation of Argentina, to carry out the  research project SaludIDAES .

You can read the original publication here.