Angela Su received a degree in biochemistry in Canada before pursuing visual arts. She works in a wide range of... ->

Can’t Touch This: Covid19 in the Context of Protests in Hong Kong 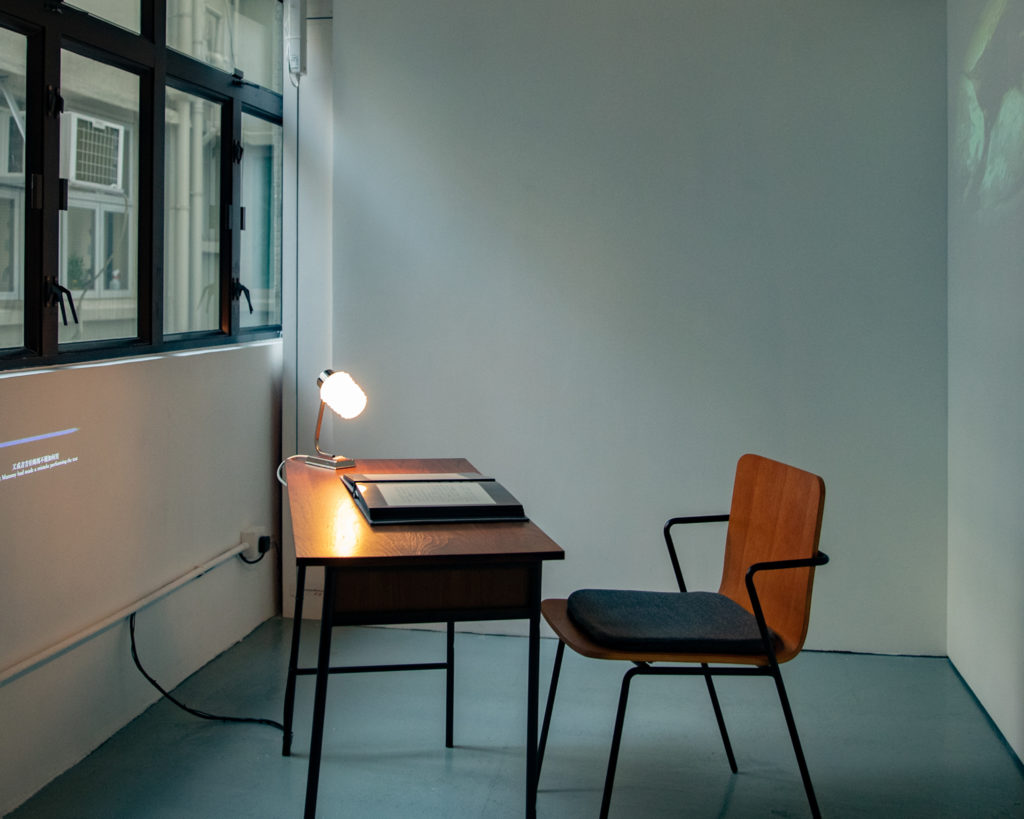 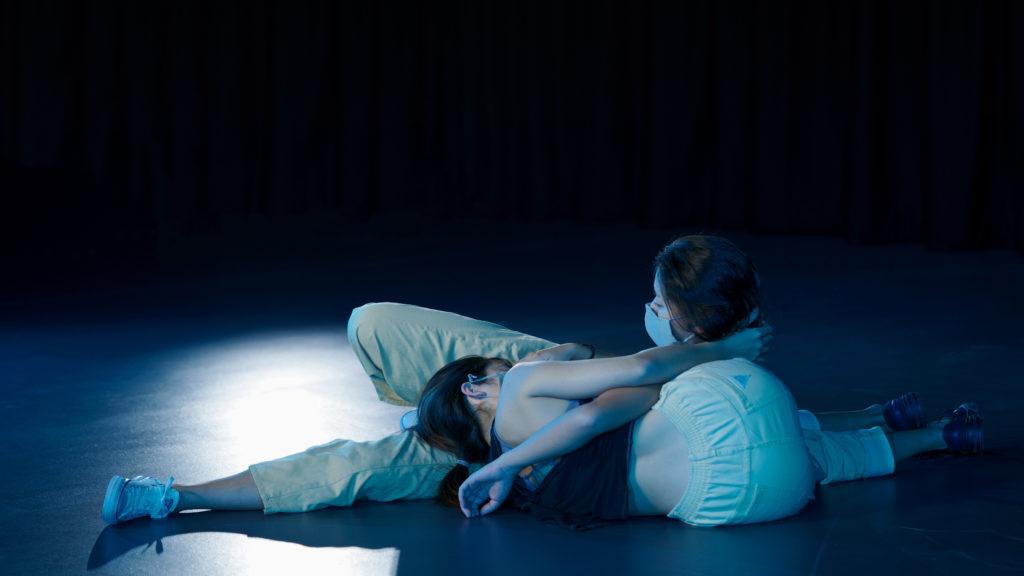 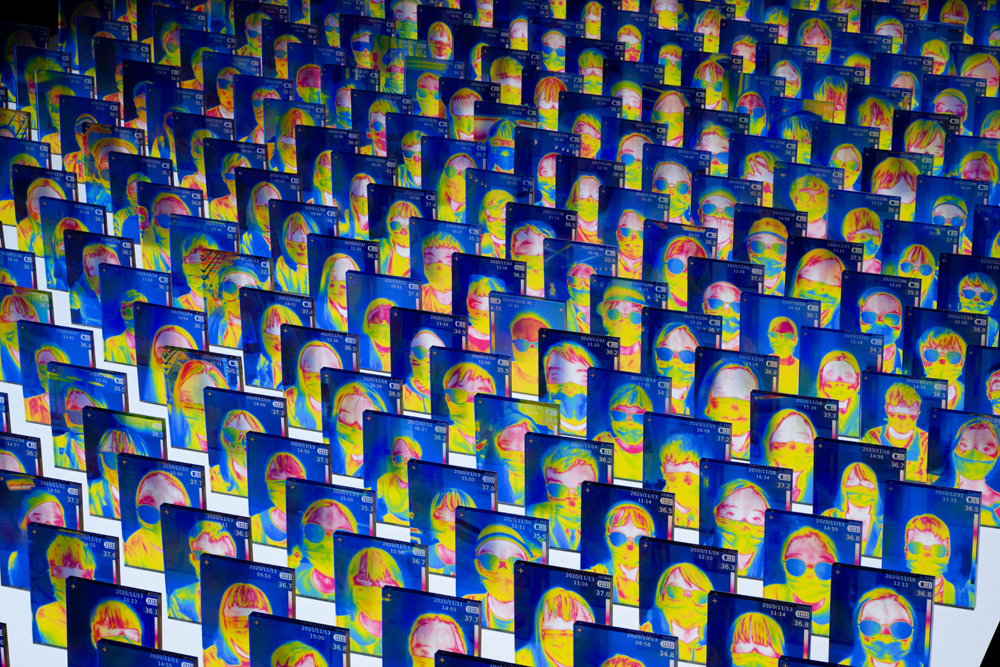 It is almost impossible to talk about the experience of COVID-19 in Hong Kong without referring to the city’s 2019 social movement.

With Covid restrictions introduced in 2020, street protests spurred by the Anti-Extradition Law Amendment Bill (Anti-ELAB) Movement in 2019 were prohibited. Nevertheless, the energy of the movement, channelled towards different fronts of the same struggle, was sustained for a period of six months until the implementation of the National Security Law in July 2020.

Medical workers went on strike demanding border closure with China. Protestors rallied against setting up quarantine sites next to densely populated residential areas. Hongkongers in the US shipped 100,000 surgical masks to Hong Kong for medical staff and the underprivileged. Shop owners prepared aid packages for the elderly in the community, and individuals initiated research and development for mask production. More importantly, civilians learned to question narratives churned out by the authorities, including the WHO.

The exhibition ‘Can’t Touch This!’ took root in this period. It was originally conceived as an extension of ‘Faces under Masks’, a book project initiated by journalist-turned-urbanist Chloe Lai. Lai’s project consists of interviews with ten Hongkongers to document divergent experiences of the pandemic, with photo documentation by field research photographer Tse Pak Chai. For the exhibition, three artists, Siu Wai Hang, Yim Sui Fong and Kenji Wong Wai Kin were invited to create visual responses to Lai’s project. Despite being commissioned on the theme of Covid, these works inevitably took an interesting turn to become a critique of surveillance technology and an affective articulation of post-protest traumas.

Fever checks are now a compulsory routine in public spaces, even though health officials say they are of limited value. Siu Wai Hang’s ‘Hot Shots’ highlights the reality of constant monitoring; it is a reminder of how easily our biometric and personal data can be made available to others. In a series of portraits produced with a thermal camera, headshots in striking shades of red, blue, yellow and green seem to be cautioning the audience against accepting the absurd ‘new normal’. These headshots are also an uncanny reminder of Alphonse Bertillon’s infamous photos of anarchists from which modern mugshots of criminals were developed.

To be tracked down and contained, an infected person is the personification of the disease itself. Anyone who rejects the system faces the same consequences. How do Hongkongers cope in such crazy times when mass action turns abruptly into social isolation and when their past and present selves are torn further and further apart? Yim Sui Fong’s ‘Avatar’ is a three-channel video installation that takes viewers on a voyage of recollection, guiding them to retrieve lost memories in a schizophrenic world to reconnect not only with themselves, but with one another, in a quest for companionship.

Kenji Wong Wai Kin’s ‘When I look at you now…’ also seeks to create links across time. This installation is designed to reference the artist’s own home, with letters written by young parents to their future children, and a wall projection of a foetal ultrasound image of the artist’s own child. As part of this participatory work, viewers are invited to write their own letters (to their future children? lost friends? their lost selves?), and in doing so create a space of intimate emotions.

We cannot know the future, but we have the ability and determination to regenerate after destruction. This is hinted at in ‘Ash’, a work by Siu Wai Hang from his 2020 photo series of scorched earth.

For a brief moment during the pandemic we had the illusion that the world was going to change, that the system was cracking apart. In the end, we’ve adapted to a new way of living, working, and forging relationships, but the system is still untouchable. The works in ‘Can’t Touch This!’ reflect a specific period when Hong Kong was at an existential crossroads. Artists in Hong Kong now walk a tightrope along a murky red line. More than ever, they bear a responsibility to resist the slide towards an abysmal future by continuing to create works that articulate human experience and document trauma in ways against which grand narratives fall short.