Dr. Nicholas Loubere is a Senior Lecturer in the Centre for East and South-East Asian Studies, at Lund University.... -> 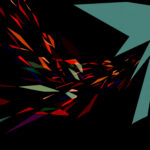 There is No Vaccine for Climate Catastrophe

Discussions of both the current pandemic and the crisis of climate change have been plagued by scepticism and denial. In both cases, sceptics have questioned the extent of the danger, claiming that the threat would disappear on its own, and suggesting that the medicine would be worse than the disease. As the crises have intensified, rather than critically reassessing their assumptions, many sceptics have instead dug in, some opting for the view that the crises themselves are nothing more than an elaborate hoax; others claiming that measures aimed at mitigating them are ineffective or sinister. This essay argues that by looking at the dynamics underpinning our collective failure to address climate catastrophe we can better visualise our response to the virus over the past year; and that in so doing gain insight into humanity’s tendency to dismiss, downplay, or deny such crises – and how we might apply these insights to future strategies for dealing with them.

While the destruction wrought by COVID-19 represents an unprecedented crisis in recent history, it somehow feels eerily familiar. This is because the pandemic has mirrored many of the dynamics of the climate crisis, just on an extremely compressed time frame. An imminent global threat presented itself – the full extent of the danger being largely unknown – which required swift, coordinated, and collective action, but was instead met with divergent national responses, finger-pointing, appeals to individual responsibility, extreme resistance to changes to the status quo, and the emergence of denialist conspiracy theories. 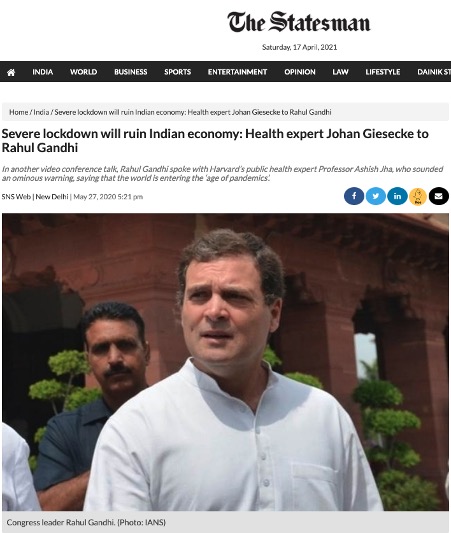 The widespread resistance to collective, transformational responses to climate change or the pandemic could be considered an expression of what the late cultural theorist Mark Fisher termed ‘capitalist realism’ – the situation where capitalism is depicted as the only viable socioeconomic system. Many people are unable to conceptualise the forms of socioeconomic organisation that become necessary as we confront -catastrophe. Ecological destruction, mass death, and illness can be easier to imagine than radical alternatives to the status quo.

Perhaps one silver lining in the COVID-19 crisis is that it has allowed us to assess patterns of scepticism and denialism in fast motion. High-profile sceptics, such as Johan Giesecke and Nobel Prize winning biophysicist Michael Levitt, have made public predictions about the pandemic ending naturally with relatively few deaths. Rather than admitting error when their predictions prove to be mistaken, these sceptics have doubled down, insisting that herd immunity and a return to normalcy is just around the corner.

At the heart of this denialism is a misunderstanding of how human society functions. In place of interconnected and mutually dependent populations facing a collective problem, the model is of atomised individuals – a textbook case of missing the forest for the trees. For instance, the suggestion that risk groups should be shielded’ while the rest of the population gets herd immunity, completely fails to recognise that there is no practicable way to separate the vulnerable from the societies within which we all exist. 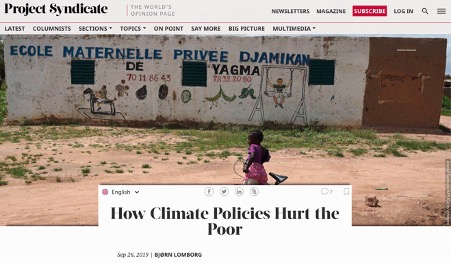 As if in fast motion, the response to COVID-19 helps us to see how climate sceptics and denialists intend to respond to the ongoing, slow motion, ecological catastrophe. Those pushing climate change adaptation imagine the world simply getting warmer (often naturally and independently of human activity) and propose ways for us to adapt to – and even capitalise on – this situation. What they do not understand is that the dramatic changes we are inflicting upon our ecosystem will result in irreversible tipping points, altering the conditions for life on the planet in ways we cannot yet fully conceive, but surely with devastating results.

Ultimately, those denying the seriousness of the pandemic and climate change suffer from a lack of system-level thinking. See the world as sets of simple individual relationships, rather than complex, integrated ecosystems with emergent properties. With COVID-19, their failure to comprehend the damage that mass death and illness inflict on human societies and economies has had devastating consequences. The looming ecological catastrophe will be even worse. As such, when trying to understand our responses to rolling crises like the pandemic, it is imperative that we visualise the spectrum of scepticism and denialism that hobble our ability to engage in collective action at the societal level.

There is no vaccine for climate catastrophe