Didier Fassin is an anthropologist and sociologist who is James D. Wolfensohn Professor of Social Science at the... -> 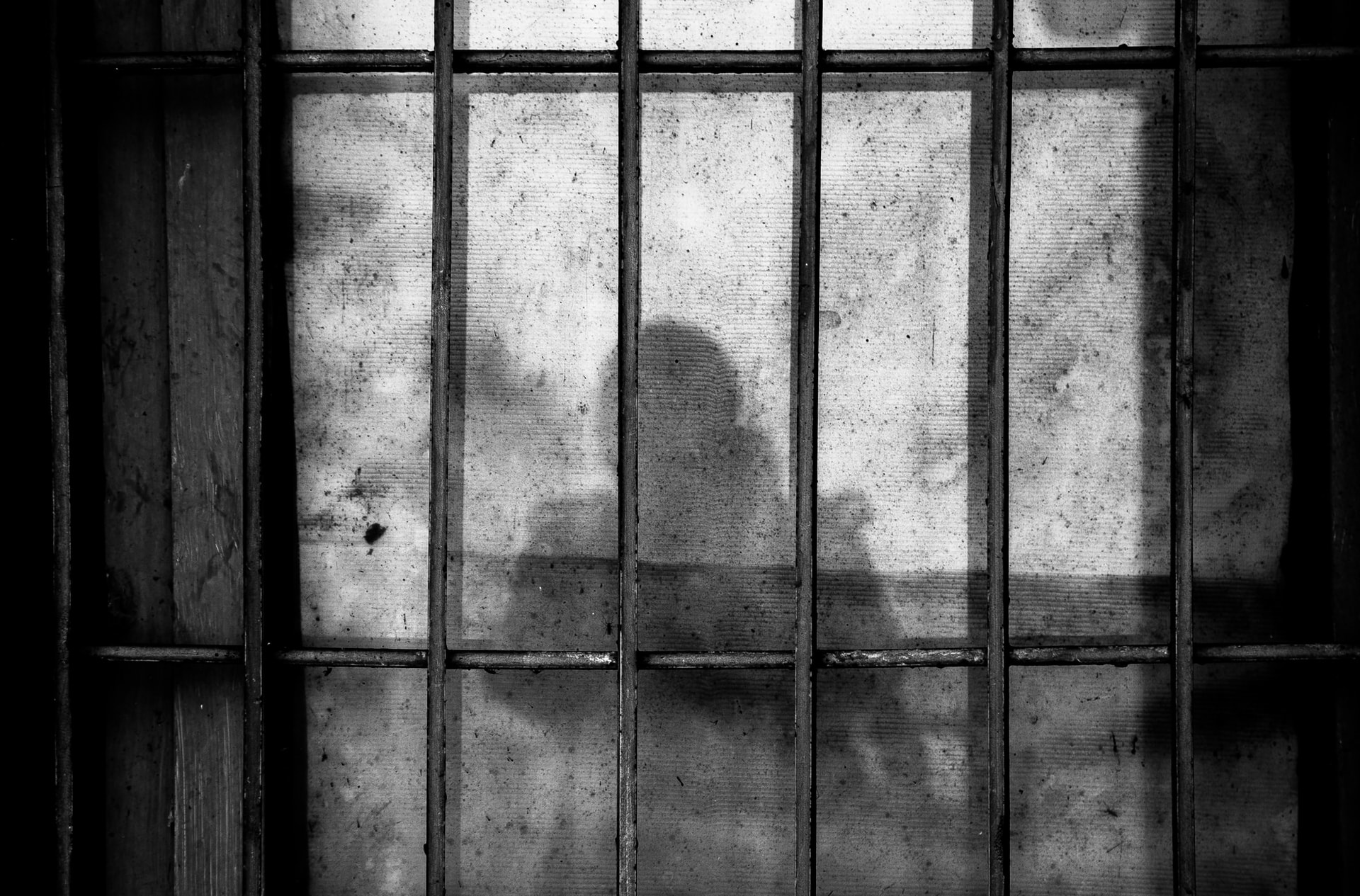 In March 2020, the French government began to issue blanket stay-at-home orders to prevent the spread of COVID-19. For many populations, however, its lockdown policies represented an increase in epidemiological risk. Prisoners and detainees – populations under long-term, forcible confinement – found themselves in distress, as overpopulation and the insalubrious living conditions became hotbeds for viral transmission. Yet, as prisoners in correctional facilities and undocumented migrants in detention centers began to protest such neglect, the French government’s differential responses revealed an implicit moral hierarchy between the two populations.

After the Ombudsman, non-governmental organizations, lawyers’ unions, and intellectuals appealed in late March of 2020 to France’s Ministry of Justice and Ministry of the Interior, the incarcerated prisoners and migrants were met with radically distinct responses. While the Ministry of Justice decided to reduce the carceral population significantly so as to prevent viral spread (helped in that by the fact that criminal courts were hardly functioning and judges were not sending offenders to prison), the Ministry of the Interior refused any counteractive measures for the detention centers (although various magistrates decided to free some undocumented migrants since, with international travels impossible, they could not be deported). By June, single-cell housing had nearly become the norm in correctional facilities.The density rate of short-stay prisons had dropped from 140% to 108%, resulting from reduced incarcerations and accelerated release protocols. However, as many detainees were not released from detention centers the deleterious conditions of these facilities were only exacerbated. The anxiety generated among undocumented migrants was reflected in desperate gestures of self-mutilation, suicide attempts and hunger strikes.

From these distinct outcomes, we can ascertain that an implicit moral hierarchy operates within the French state, with differently categorized individuals being subject to distinct regimes of evaluation and violence. Paradoxically, people accused of crime were better treated than immigrants whose only violation of the law was to be undocumented. The attitude and actions of governments toward the most vulnerable segments of their population is an indicator of their ultimate ethical values.

As lockdown policies have become merely another opportunity to re-inscribe normative ideals of home, domesticity, and national belonging as the assumed living conditions par excellence at the population level, some lives fall between the cracks of such deeply moralizing and politicizing assumptions. While the pandemic’s cumulative effects have been evaluated by scientists, journalists, and policymakers along overwhelmingly national lines, they occlude, across the planet, the many people that fall out of these domains, whose lives are often devalued to the point of invisibility.